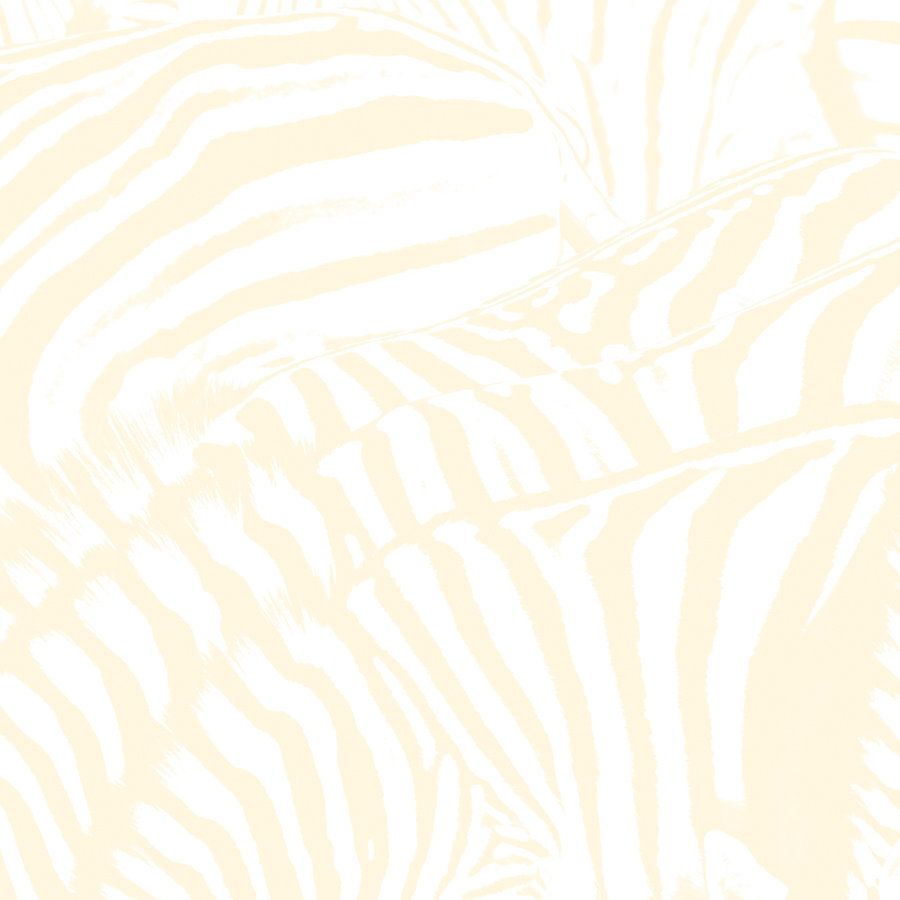 Despite the title of this piece, Beach House’s third record Teen Dream was actually released in January 2010. It’s hard to believe it’s over a decade old; the songs here still sound fresh, unique, alive. It stands as one of the best albums of the 2010s (Pitchfork even placed it at 21 on their list), and possibly my favorite album of all time. As my final piece for the semester, without getting too sentimental or digressive, this is my love letter to Teen Dream, and the incredible duo that made it.

The record starts with “Zebra”, the animal that makes up the bright, summery album art (which I did not realize for years; I always thought it was just an abstract series of lines). Nonetheless, it’s a perfect introduction to the record, with chiming guitar arpeggios, soaring vocals, and a huge, immersive sound. As cheesy as it sounds, it really feels as if you’re entering the world they’ve built: the sun is out; the weather is warm but not oppressive; life is blissful, almost nauseatingly so.

Immediately after is one of Beach House’s best songs (which is saying something), “Silver Soul”. I don’t know what to say about this song other than it is the closest sonic approximation of pure ecstasy. The guitars, courtesy of member Alex Scally, are surprisingly heavy despite their sweetness, adding to the song’s massive sound in tandem with the thunderous beat, shimmering keys, and cymbals that crash into the mix every so often. It is blindingly bright, explosive, life-affirming music. And that’s even leaving out Victoria Legrand’s vocals and lyrics, which are some of the catchiest I’ve ever heard. As she repeats “It is happening again” over and over throughout the song, it’s hard not to get lost in all the beauty and lovesickness. (Side note: To hear the song in a rather different context, check out “Money Trees” by Kendrick Lamar, in which producer DJ Dahi samples the song’s intro in reverse to create a woozy, intoxicating beat.)

The final chord of “Silver Soul” transitions beautifully into “Norway”, a dreamy track with seasick sliding guitars, sharp background vocals, and a powerful refrain of the titular Scandinavian country. The following “Walk in the Park” is one of my personal favorites on the album, mainly because it’s such a damn well written song. I’ve said quite a bit about the idiosyncratic sound of this record, but it would be remiss of me to not acknowledge just how fantastic the songwriting is here. Every single hook is an instant earworm, and the lyrics are simultaneously abstract and enchanting, though they can be somewhat hard to make out, as Legrand’s vocals have a similar obscurity to those of fellow dream pop legend Elizabeth Fraser of Cocteau Twins. This song is no exception, with Legrand describing the difficulty of moving on with cutting bluntness: “The face that you saw in the door isn’t looking at you anymore / The name that you call in its place isn’t waiting for your embrace / The world that you love to behold cannot hold you anymore”.

The midsection of the album moves in a similarly moody direction, starting with the pulsing “Used to Be”, full of steady snare and pianos that accent the up-beat. The 2008 single version of this track, released on their 2017 B-sides album, is noticeably different with its distorted beats and lo-fi aesthetics, and while it’s still a good song, I think the album version fits much better with Teen Dream‘s aesthetic. “Lover of Mine” is a unique song in the band’s catalog, mainly in that it sounds strikingly direct. Scally works in some of his most tasteful guitar lines to date, and Legrand’s ominous harmonies on the chorus near a howl. It’s impressive how both members are able to show such skill in moving between restraint and catharsis. The seventh song, “Better Times”, pulls things back a bit for a piece for swaying indie pop, and a welcome moment of rest before the album’s final moments.

I’m pretty sure “10 Mile Stereo” used to be one of my least favorite Beach House songs. I’m not quite sure why that is; it doesn’t have their signature atmosphere, but that’s likely because it’s the closest thing the album has to a banger. The driving kicks, direct melodies, and increased tempo make it sound like a song perfect for soundtracking a scene of a character driving into the setting sun. The duo gives off incredible energy in their performance, especially Legrand’s vocals, which are nimble, soulful, and commanding as she sings “Limbs parallel, we stood so long we fell / Love’s like a pantheon, it carries on forever”. The song holds such melancholy for being so punchy, and that melancholy only grows as it transitions into “Real Love”, a stunning piano ballad and easily one of their most devastating songs. The opening line is one of my favorite lyrics of theirs for its raw emotion: “I met you somewhere / In a hell beneath the stairs”. The chord progression and vocal melody are nothing short of genius, and Legrand’s performance is a real tearjerker. The song is proof that even without all the sonic bells and whistles, Beach House can still write a hell of a song.

The album closes on the best note I could imagine, and that’s “Take Care”, an amalgamation of everything great that came before it. It’s gorgeous, spectral pop perfection, from the humming keys to the shimmering guitars to the sticky hooks. Legrand’s lyrics are deeply romantic, so much so I wouldn’t mind having this song played at my wedding one day. My personal favorite line, apart from the titular “I’ll take care of you, if you’d ask me to”, has to be “Hillsides burning, wild-eyed turning / Til we’re running from it” for its depiction of the manic desperation that comes with loving someone. Honestly, I encourage anyone reading to check out the full lyrics, as they’re quite lovely. Sonically, all the duo had been building for the entire record is fully realized here, even to the point of imitation, as after preventing the song’s use in a Volkswagen commercial, the automotive company licensed what was essentially their own copy of the song. Corporate drama aside, you couldn’t really ask for a better, more intense closer.

And that’s the album. 10 songs and 49 minutes of dreamy, melancholy summertime perfection. Though they have since gone on to make other fantastic releases (the following two records Bloom and Depression Cherry are particularly good), Teen Dream remains Beach House’s crowning achievement in my eyes. Never in my life have I heard such beautiful, organic, awe-inspiring music, at once otherworldly and undeniably human. Listening to it feels like laying in the sun on a summer day: warm, bright, and blissful, but there are those nagging feelings under the surface: nostalgia, angst, naivety, heartbreak, longing for a time and place that doesn’t quite exist. Everything about it is great; it’s well-performed/produced/written, perfectly sequenced, and artfully packaged. In an effort to avoid gushing forever, I’ll just say this: I absolutely love this record, and I don’t think I will ever stop loving it. I am eternally grateful to Beach House for creating such a brilliant work of art, and being one of the reasons I love music to this day.