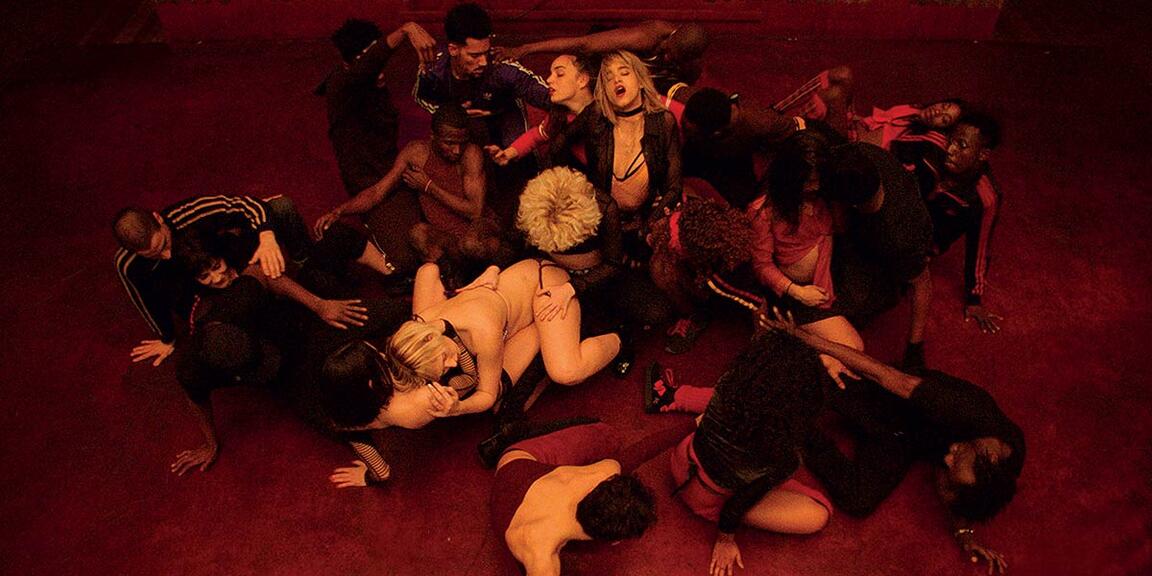 Climax feels like an amalgamation of limbs and sound, as if it were a strange animal pulsating with bass and red lights, with a feral energy that doesn’t stop until the party’s over. There isn’t really a script, and it was noted by the director Gaspard Noé that most of the scenes were improvised, shot linearly, over the course of only a few days. It feels organic and crude, surreal in some ways and too real in others.

The cinematography is unusual, with brutally long takes, and the camera primarily focused on the mesmerizing choreography and disorientating scenes that almost seem to amount to nothing. If there is supposed to be a story line, a significance behind everything that unfolds over the course of the movie – then it’s lost to a special echelon of hell that spills across the screen.

At first, the film starts off like any other onscreen party: a bit hedonistic, a bit messy, full of drama and gossip and dancing. The audience is exposed to the private problems and personal relationships between the members of the troupes through cuts towards the different characters at different points during the party.

Things are amplified when the group realizes that their sangria had been spiked with LSD, and all pleasures and desires reach unthinkable magnitudes before turning dangerous. Dance is melded with violence and paranoia, and the scenes turn into an unending, bizarre, sensory surge. While this feeling is nearly normalized by the end of the movie, a few scenes we see through the eyes of some of the only coherent characters are the realizations of the nightmarish reality. 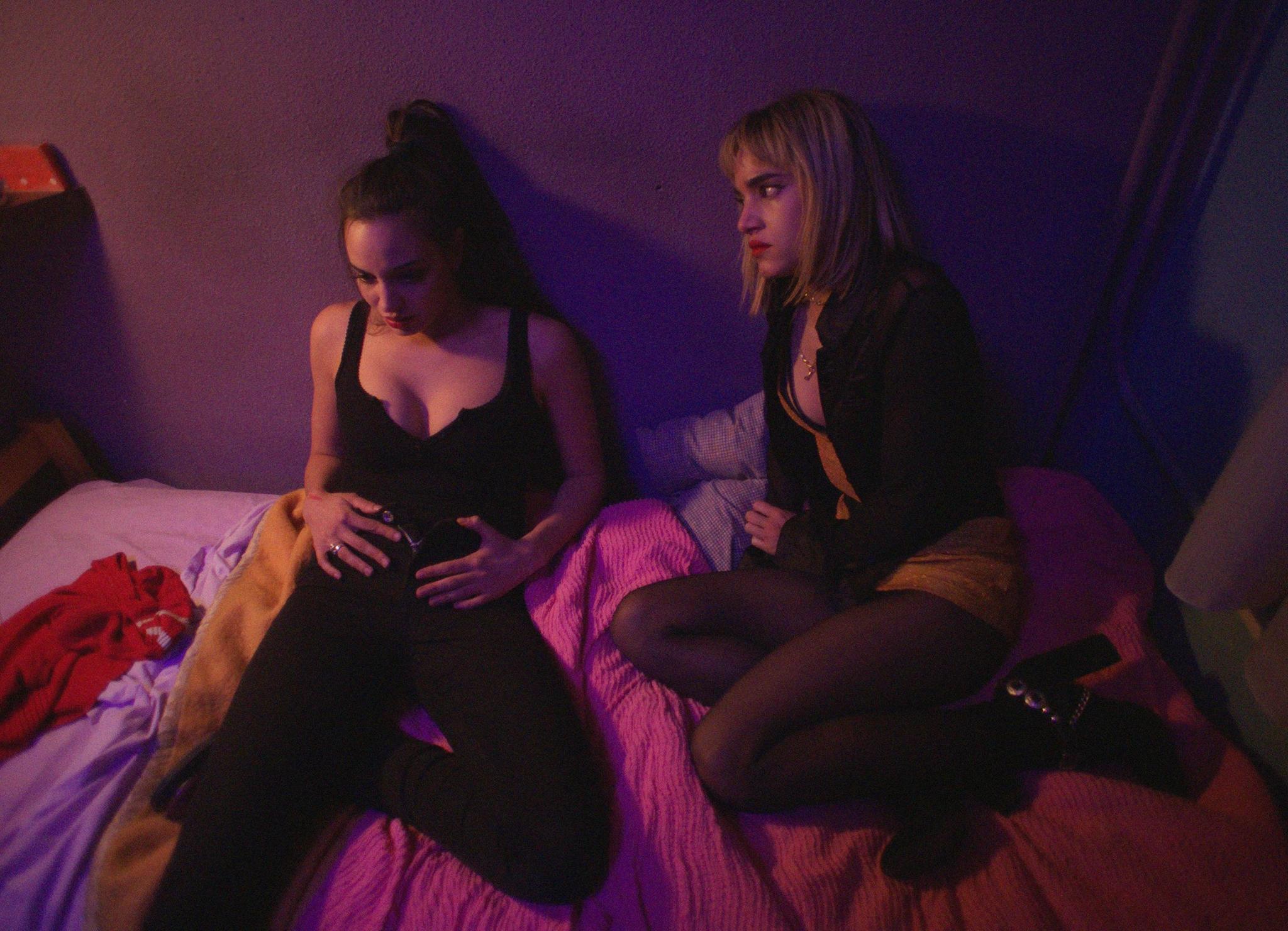 Climax is a polarizing film, strange in composition and delivery, but undoubtedly powerful. It’s a movie that is difficult to make sense of with the traditional parameters of good film-making, and is probably most aptly described as a bad trip – perfectly filmed as such, and unforgiving in how far it takes the viewer down a path of indistinguishable pleasures and pains. The ending reveal almost feels insignificant in comparison to the trauma of the rest of the movie.

While beautifully shot and unmistakably special, Climax is difficult to watch and reads more like an abstract exploration of the moraless, raw side of the human condition than an actual plot. It’s interesting, it’s an experience, and it’s probably a masterpiece in its own genre, but it is definitely not for everyone – maybe not even for most people.