Stage: The Culinary Internship follows 20 hopeful chefs as they participate in a program at one of the top 10 restaurants in the world, called Mugaritz, in Spain. The interns stay there for a year if they can make it through the brutal training and daily hardships, learning how to make difficult, unique dishes and withstanding the pressure of a busy kitchen that demands perfection. 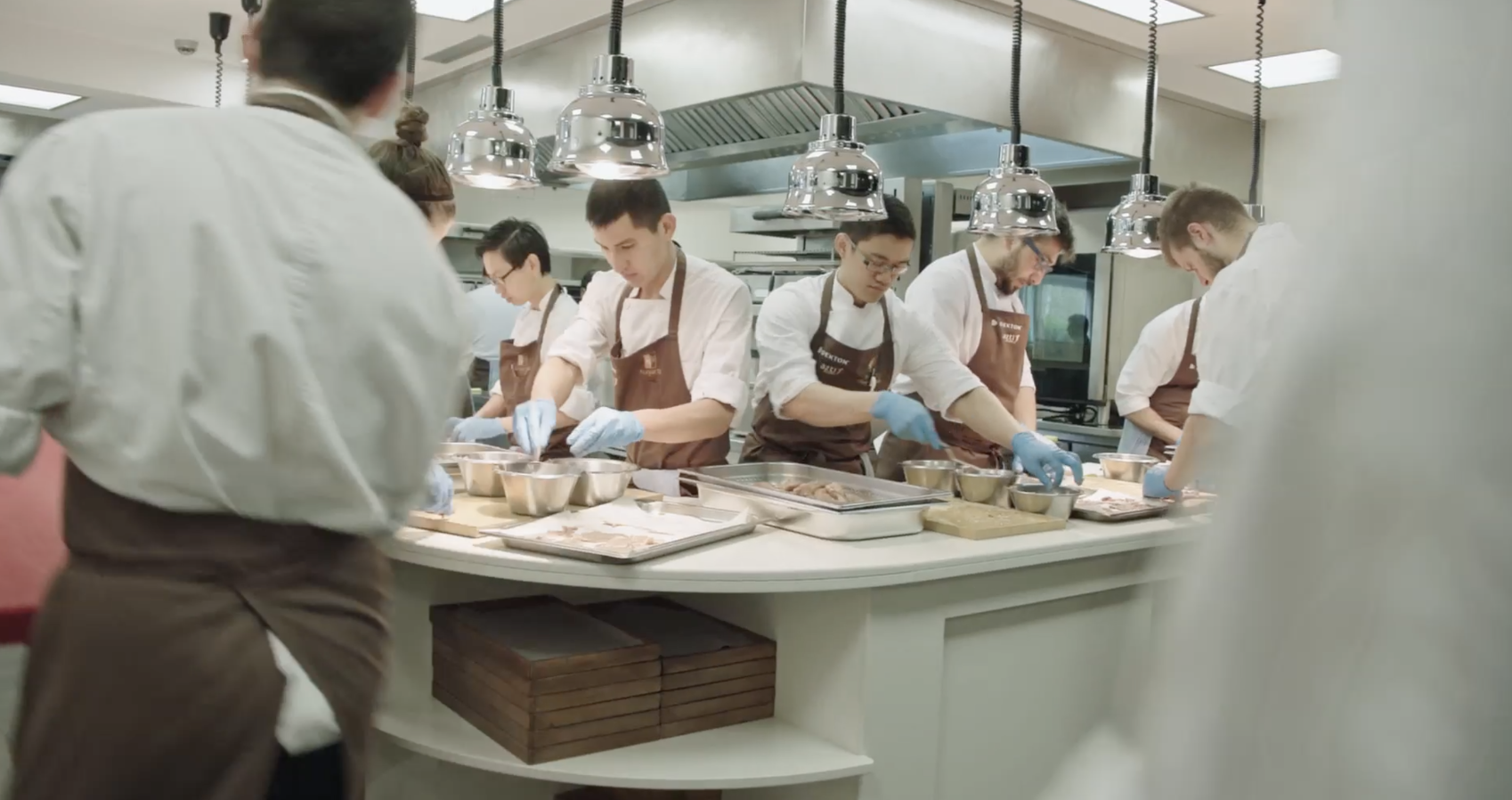 Through the documentary we learn about a few of the students specifically, who have come from all over the world to learn at Mugaritz. The documentary focuses a lot more on the lives of the students than on the restaurant itself, and it follows them through several months of their internship and some of their personal struggles in the kitchen. A lot of them decided to go home instead of moving on to the second round, or quit the program because of its difficulty. This was surprising to me, as I thought that such a selective program would make people want to stay and that it would have gathered people who were much more passionate about cooking than it seemed. It felt like perhaps the documentary missed out on a lot of the struggles of people day to day, and skipped over their difficulties. It just showed them deciding to leave and exiting the program, which seemed a little confusing. Also, I was expecting more of a focus on the food they were making and how it was made, so this was a little bit of a disappointment to me. I liked hearing about the stories of the different people, but I would have really enjoyed a focus on the foods as well. 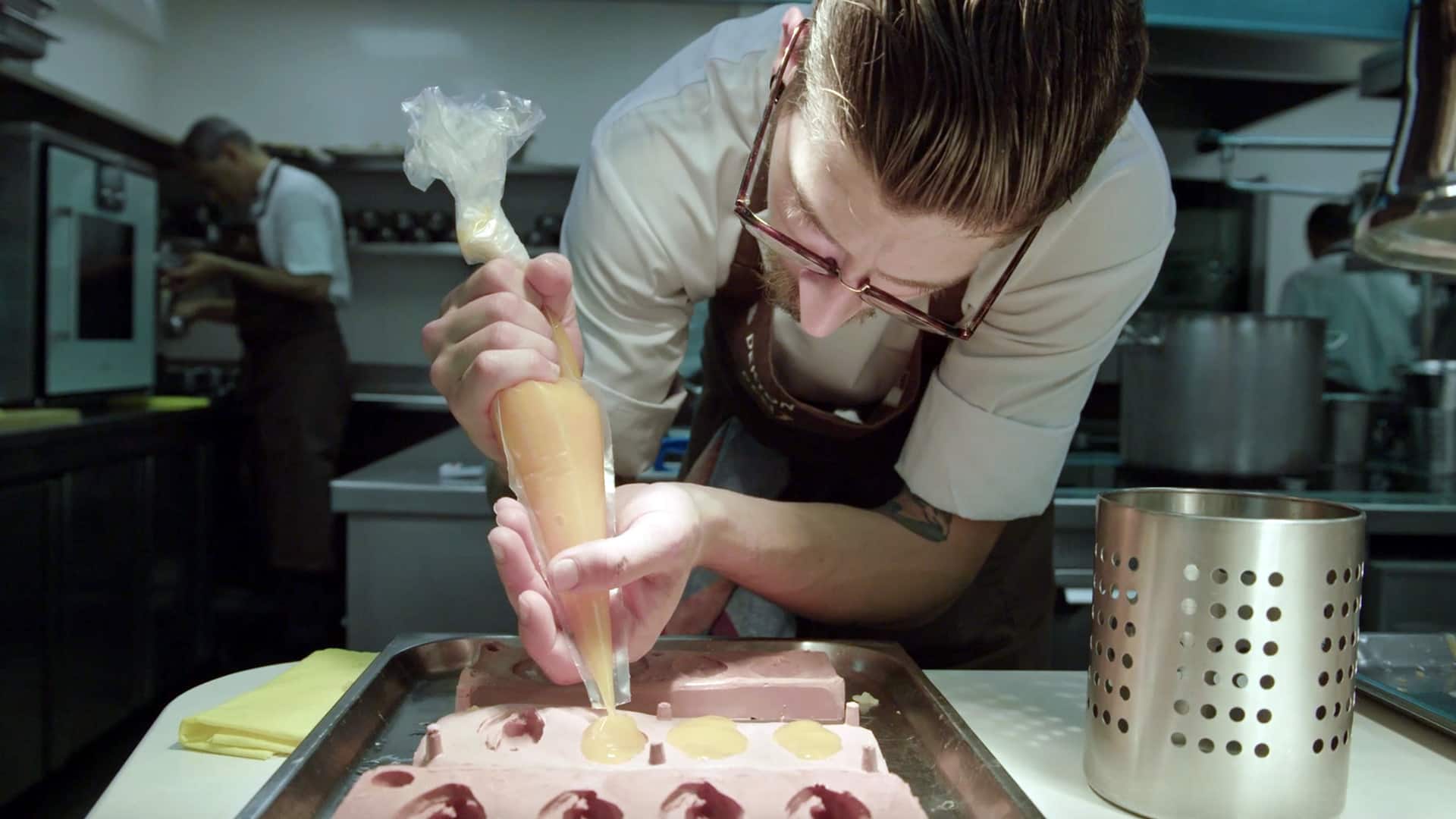 But what was shown of the foods was incredibly interesting. They have a whole team of people who just design the ideas for the foods, giving them a backstory and reason before sending off someone else to figure out how to make them. And the foods they made were so odd, from the actual items used in the dish themselves to the presentation of the platter. I was so intrigued by their use of all sorts of flowers, animal parts, and things I had never even heard of. The head chef of the restaurant even remarked in the documentary that he did not care if the patrons thought the food was disgusting, he just wanted to incur some kind of reaction from them. I thought this was very interesting, because usually a restaurant tries to make dishes that appeal to people that they will enjoy.

Overall, I liked the documentary, but I would have preferred more of a focus on the food than the different interns, as I was so much more interested in the different things being made and the way the restaurant operated. If you like culinary shows and weird foods, than I would definitely recommend this documentary!