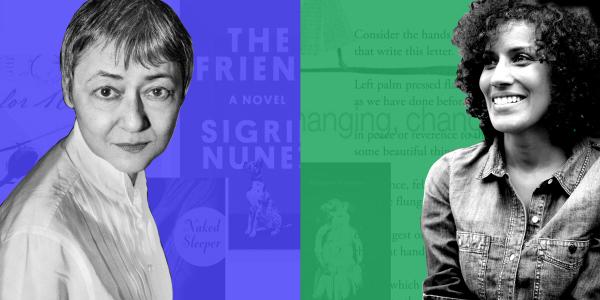 For the second installment of the Helen Zell Visiting Writers Series, we will be joined by Sigrid Nunez and Aracelis Girmay. Nunez is a novelist who has published seven books, the most recent of which is The Friend. She is interested in writing about language, memory, and writing itself in her work. Girmay is a poet whose work, according to the Poetry Foundation, “trace[s] the connections of transformation and loss across cities and bodies.” These poets have powerful messages about the subtleties of human nature. Join Michigan’s literary scene on Thursday, September 27 5:30-6:30 p.m at the UMMA’s Helmut Stern Auditorium.