Happy Halloween everyone! This has been a great weekend, and seeing the Rocky Horror Picture show was absolutely a highlight for me. What a fantastic movie, shadow cast, and audience for my first experience with this cult classic.

To start, the movie was absolutely silly and made no sense at all. This was partly because it was just a nonsensical movie in general, but also because the crowd was shouting things over the dialogue for a good amount of the show. Sometimes, this was a bit annoying, but I understood that most of the people there had seen the movie many times before and did not need to hear the dialogue to know what was going on. But most of the things people were shouting were very raunchy and hilarious. Once I figured out some of the themes (e.g. you shout certain things when a certain person comes on screen) I was shouting right along with them. It made the movie a lot more interesting, even if it did make it harder to follow.

I also really enjoyed the addition of a shadow cast. This was a group of people with minimal costumes and props who were sort of acting out what the characters were doing on the screen. I thought this was a very smart addition as so many people had seen the movie before so it made it a lot more interesting. The actors also sometimes did different things than what was on screen, usually for comedic effect, so it aided the movie comedy and gave it another layer. If it had been my 20th time seeing this show I would definitely have been bored by just the movie, so they were an awesome addition. Plus they were great dancers and actors!

But one of the best parts of the entire experience was definitely the audience itself. The show was sold out, with every seat filled (except those empty for Covid spacing). I could tell everyone there was genuinely excited about the experience. There were a ton of fun costumes, interesting interpretations of many of the characters, and just some generally awesome outfits. The whole time the audience was fully engaged with the performance, and there was lots of clapping and shouting during the more memorable scenes of the movie. I had never seen it before so the movie was new to me, which made people’s commentary even better, because a lot of it was anticipatory. For example, when something silly was about to happen people started chanting for it, and were cheering and clapping when it happened. I don’t think there was a moment of silence from the crowd for the entire film. My favorite part was when everyone got up and danced to one of the songs, and I swear the entire crowd was on their feet singing and shouting. 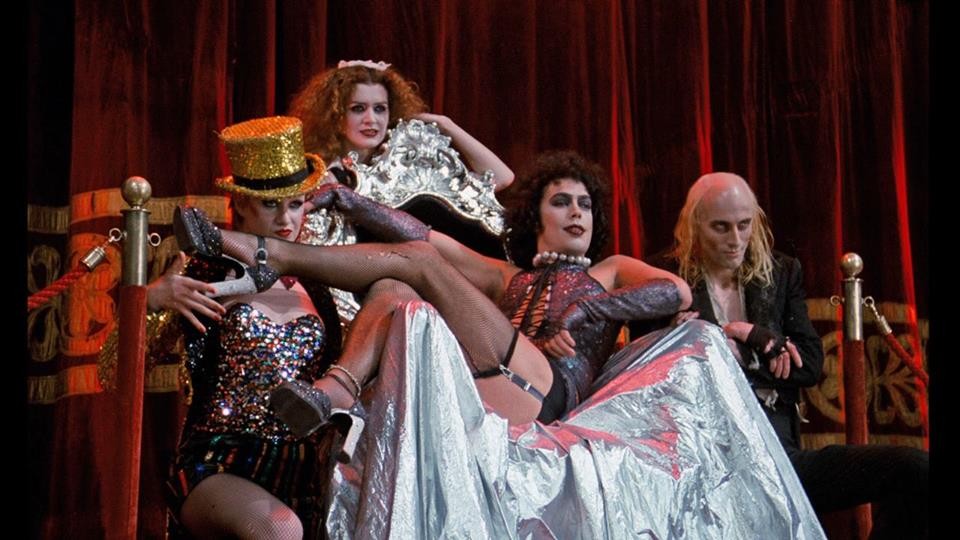 To anyone who was at the movie, thank you for sharing that experience with me. If you missed it, don’t worry, there is always next Halloween! This was one of the most fun movies I have ever been to see, and I can’t wait to go again soon.